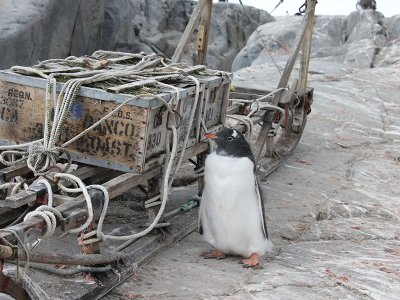 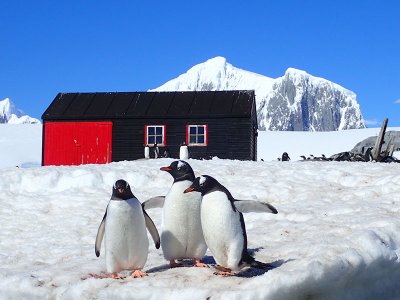 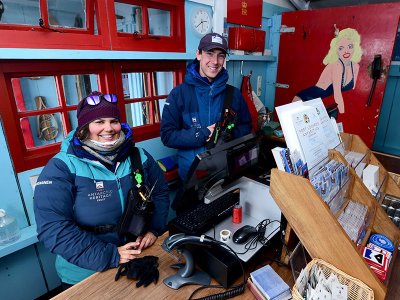 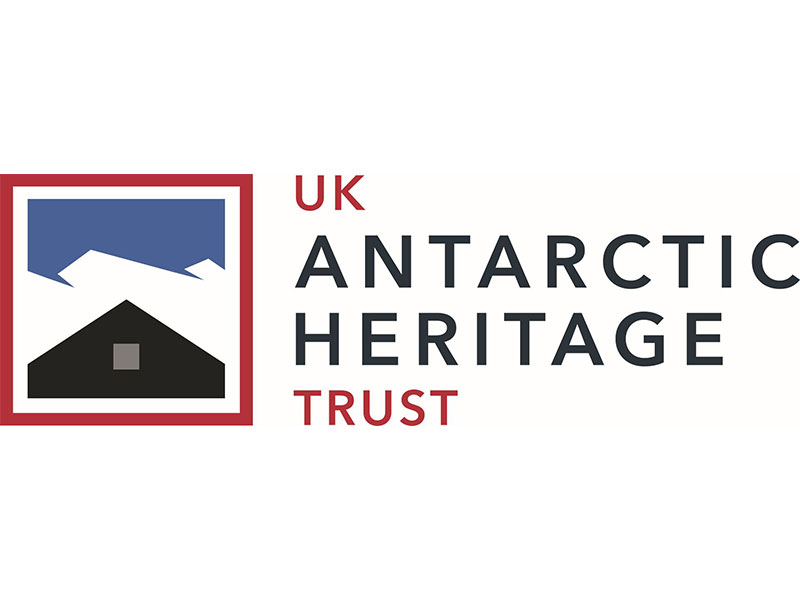 The mission of the UK Antarctic Heritage Trust is to 'promote a greater public engagement with Antarctica, through heritage conservation, storytelling and effective advocacy. Through the care and conservation of six designated historic sites and monuments on the Antarctic Peninsula, the Trust aims to engage, inform and inspire current and future generations with Antarctica’s heritage. They deliver and support a range of innovative public programmes to engage and inspire people of all ages with 250 years of British human endeavour in Antarctica.

Building on its strengths, and learning from its experience, the UK Antarctic Heritage Trust's ambition over the next decade is to: safeguard British heritage in Antarctica; engage a growing and increasingly diverse audience with this heritage and the wider questions concerning Antarctica, and use its expertise and influence to help secure a sustainable future for this most astonishing region on our planet.

Since the first human contact Antarctica has presented demanding challenges, those of endurance and survival, of science and exploration, of international politics and the plundering of resources. Today, as the last great wilderness on our planet, Antarctica is symbolic of our hopes for the future of our world. It is a place full of wonder, of extremes and, of course, of penguins. The Antarctic story is one of not only human endeavour in a hostile environment, but of scientific discoveries, geopolitics, and exploitation and protection of the natural world, all of which continue to resonate today. Antarctica is globally significant. Antarctica is key to understanding how our planet works. Ongoing international science programmes, built on early scientific expeditions, provide us with evidence of Antarctica’s role in the Earth’s climate system and its acute susceptibility to activities thousands of miles away. We now understand that Antarctica is a sensitive barometer of environmental change.

British Antarctic heritage is rich and diverse. It is almost 250 years since Captain James Cook set out from Whitby in search of the southern continent. Since then, the UK has been at the forefront of the discovery, exploration and scientific study of Antarctica. Expeditions led by heroic figures such as Scott and Shackleton have been an inspiration for more than a century.

The achievements of many more individuals over two hundred years are the catalyst for a multitude of inspiring stories waiting to be told. The exciting depth and range of heritage preserved both in Antarctica and within collections in the UK, help illustrate the important role that this country has played in unlocking Antarctica’s secrets.

Whilst the Trust's focus is on the protection of British Antarctic heritage, the history of Antarctica is – in the spirit of the Antarctic Treaty – truly international. Multi-cultural narratives imbue the past and will shape Antarctica’s future too. The Trust works with other nations to help preserve this heritage and use it to promote a global and more meaningful public engagement with Antarctica. The climate crisis is perhaps the greatest challenge facing all of us and all those working in the Polar regions have a responsibility to do their utmost to not only help protect the Antarctic environment but also to use Antarctica’s history to help inform the global debate for the future.


Send An Enquiry
Enquire About Your Next Polar Expedition Cruise

Send An Enquiry
Enquire About Your Next Polar Expedition Cruise

Review us on Trustpilot
ABOUT US

Enquire About Your Next Polar Expedition Cruise

Enquire About Your Next Polar Expedition Cruise