If you haven’t been to the Polar regions, Svalbard is the perfect place to start, it offers everything from incredible wildlife, fascinating human history and some of the most spectacular glaciers and Arctic landscape on the planet.

It is often known as Spitsbergen, the name of the archipelago's largest and only permanently populated island, Svalbard is an archipelago that could easily be described as an Arctic fairy-tale of a destination. It’s a dramatic wilderness of glaciers and mountains, ice fields and barren tundra’s, extremities of light and dark, and is home to more polar bears than people, yet people it has – making this a destination in which you can truly experience life in the high Arctic. 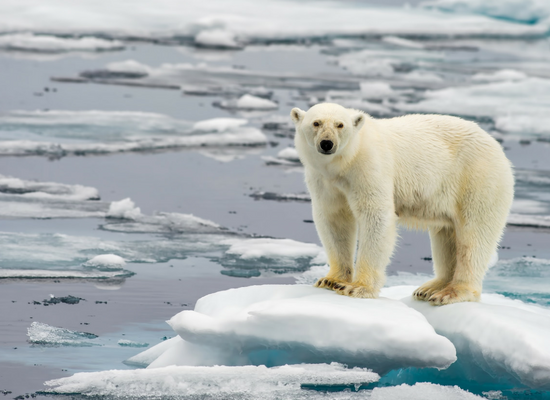 Search for the mighty Polar Bear – also known as the King of the Arctic - There are now estimated to be around 3,000 bears in the area of Svalbard and Franz Josef land. Polar bears hunt on sea ice, and with over 100,000km of total coastline plus no roads, the best chance of seeing a polar bear is in Svalbard, from a ship. 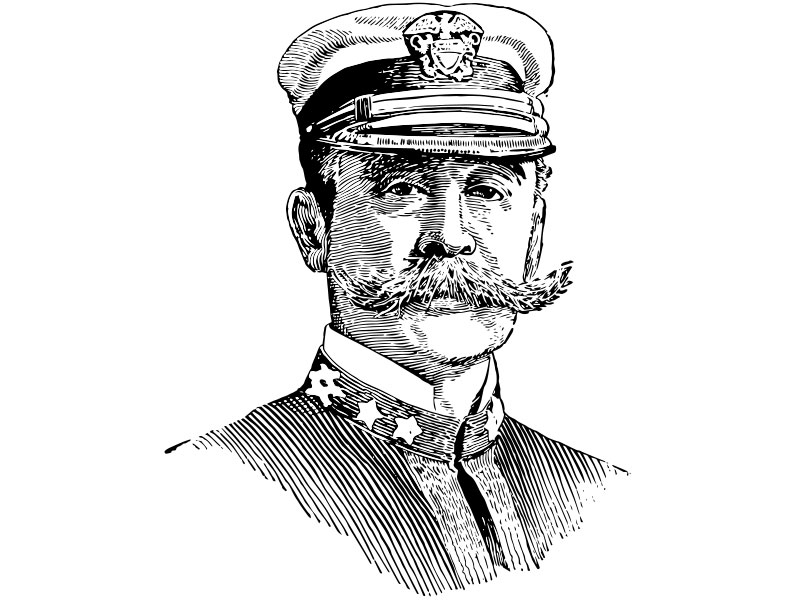 Robert Peary was an American explorer, most famous for being the first person to claim they reached the North Pole - a feat that happened in his Arctic expedition between 1908-1909. His claim is still hotly contested today, with some historians estimating Peary may have actually been 60 miles away from the geographic North Pole. Regardless of his disputed claim, Peary is still undoubtedly one of the greatest polar explorers in history. 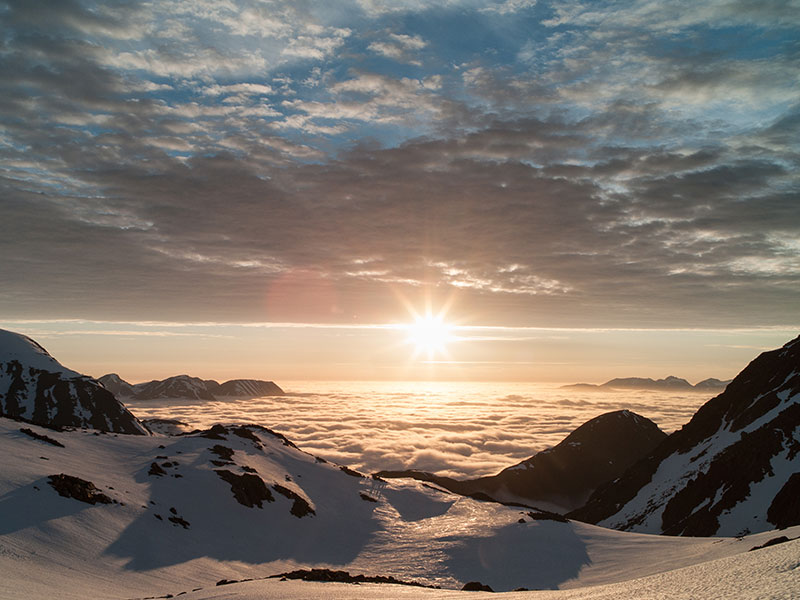 From mid-April to late August, the sun doesn’t set in Svalbard creating 24 hours of daylight. This means there are opportunities for wildlife viewing every hour of the day – don’t expect to get much sleep! 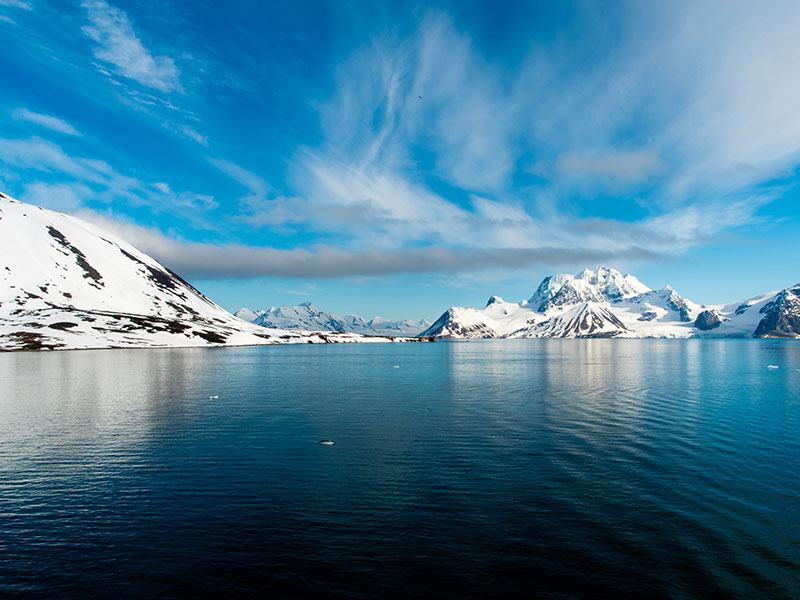 Around 60% of Svalbard is covered by ice, although this varies throughout the year, the best time to visit is April – June when the glaciers crevasses are still full of snow and the melts have not fully started yet.

Visit the northernmost town on earth 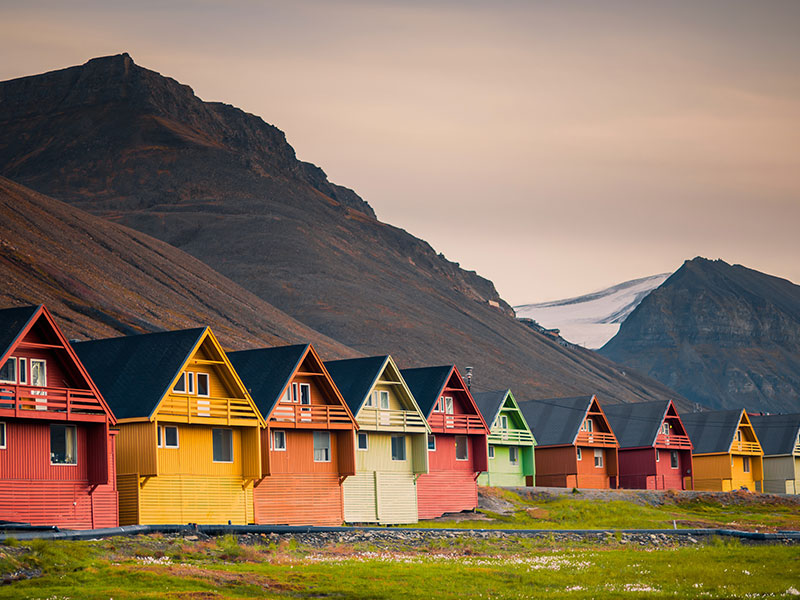 Longyearbyen - The North Pole is only 800 miles away.